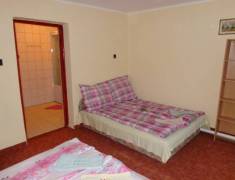 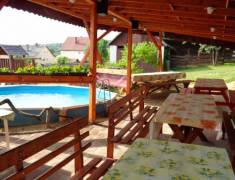 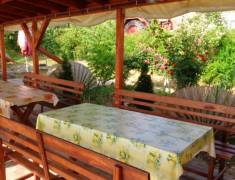 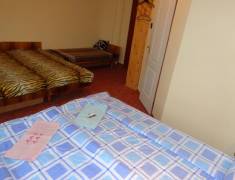 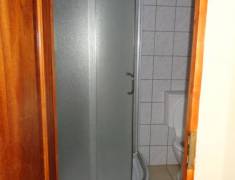 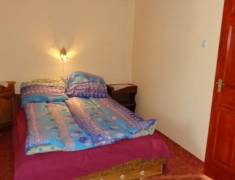 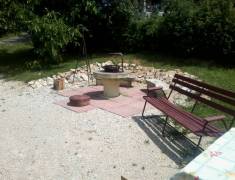 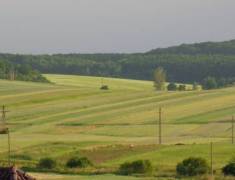 The settlement also because of the unique natural values due to the in this World Heritage Baradla cave and karst protection . Aggtelek irányába.A Slovakia border crossing surface, the Baradla cave entrance connecting Jósvafő Aggteleki and 7.5 kilometer run Baradla stretches of trail where visitors walking - on foot or by bike - szépségû outstanding natural environment to gain knowledge in the area of geological, hydrological , zoological botanical and cultural values is .

Due to the natural values of the region today apogee . Building on karst and cave Baradla of the World Heritage values of Aggtelek - many activities throughout the summer and organize a series of programs under the supervision of Aggteleki National Park - adjacent to Jósvafő together .

The neighborhood is the oldest fossils are from the kõkorszakból . The new so-called Kokoro Bükki culture representatives have settled in the city after the conquest közelében.A cave populated into the residents of the Árpád dynasty vasolvasztással dealt with . As first mentioned in a 1295 charter as Ogogteluk , from 1985 to 1390 more than 20 thousand hectare area Agtellek form szerepelt.A rural conservation area . Unique cave system and girls are regular cave tour in Europe.

The most significant event in the region , from 2001 to be held every year Gömör -Torna Festival. The festival will be held for 11 days in late July is to the natural and cultural values are stimulating and Slovak Karst , folk traditions , typical dishes showcase the visitors. Each year, 17 Hungarian and Slovakian town of about 100 different programs for those interested.

Recommended Route: Budapest is approx. 230 km . Proceed to the M3 highway to Miskolc and from there on to the main road No. 26 ( Sajoszentpeter border ) . Drive on towards the 27 main road , turn left at the end of the 2603 's are away.

One of the largest stalactite caves in Europe, the Aggteleki Baradla Cave - a World Heritage Site - scientists believes that one of the world 's greatest geographic phenomena . Hungarian section of 19 km of underground stream , rock hall with amazing stalactites full -sized , mysterious dreamland .

The village of Árpád , repeatedly extended and renovated Presbyterian Church of unusually far from the center of the village is in the Baroque style , the former watchtower from the Hussite period. The tower of the church of the XVIII . purchased the century, now functioning as a bell tower . Next to find the old school , which is now Community Centre . "Devil's Plough " at the foot of a picturesque setting at the new building in the village , outdoor stage venue for summer events . . Considered within the wooden headboards and fejfás Memorial Park Cemetery framework of Aggteleki village walk.